Showing posts from October, 2019
Show all

I Dreamt Of My Mother 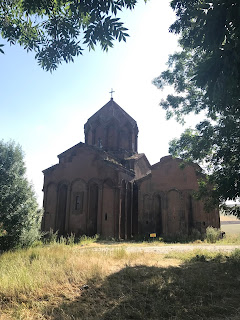 In my dream I saw Ani, I saw my late mother too. I hugged her like a child,  And I kissed her. Ah, mother I said, I’m very sick, I’m without hope, I said, I have a wound incurable And the misery of the world. The mind is powerless, the will uncertain Love a fallacy a fantasy Destiny is evil, life without meaning Death an unending fright I am tired mother, I need to rest I don’t want to feel or think. Mother mother please undress me Cover me so I can sleep.  The whole world is a nightmare, An insane delirium, Man is but a shadow, effort is useless, Every step closer to death… Ani is a ruined medieval Armenian City Now in Turkey  Ani was also the diminutive of ancient goddess Anahit who was seen as the mother protector of Armenia. It was also called The city of 1001 churches. Wikipedia.org Poem By Avedik Isahakian Translated from Armenian by Armineh Amirian Zohrabian
Post a Comment
Read more 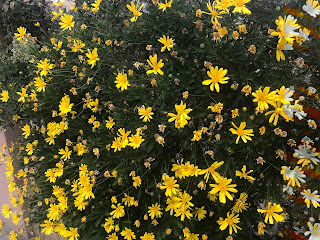